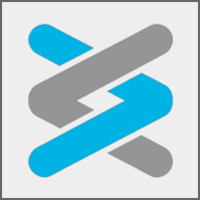 For new visitors, click "Join Now" below to register and get started. 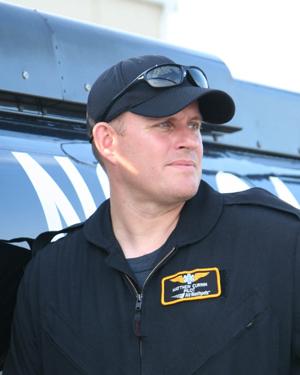 Matthew Currin is the president and founder of Convene Communities, LLC. Convene encompasses MatthewCurrin.com, ConveneCommunities.com, ConveneTraining.com and the Convene Application.

Matthew was a leader of Marines as an Officer and Aviator.

As a Marine Corps Helicopter Pilot, Matt spent much of his time as an instructor. Matthew became a Weapons Tactics Instructor (WTI)- the highest qualification for a Marine Corps Aviator. This role helped inspire Matthew’s love of teaching and training those around him.

Matthew has experienced many lessons throughout the duration of his career, but there was one night in 2001 that ultimately changed his life and became the motivation for his life’s mission. During routine shipboard training off Marine Corps Air Station New River, NC, Matthew was the lead pilot of one of two CH-46E helicopters during training that night. Due to a ’12 second human error’ in the second aircraft, the helicopter impacted the water, killing three Marines, including Matthew’s good friend and combat air crewman.

Matthew would later learn that a similar mishap took place in a different training exercise a few years prior. Had knowledge from that experience been properly transferred after the first mishap, the 2001 training crash could have been prevented.

Matthew hosts the Convene Connections Podcast that explores how businesses can connect with their members, clients, and followers through collaboration and information sharing on the Convene platform.

Air Care Matthew was an AirCare Pilot in Helicopter EMS. When flying the EC-130 and EC-135 he worked in the Time Critical Decision Making Environment. He flew over 650+ patient flights where peoples lives were hanging in the balance. He practiced what he taught everyday. It was his responsibility as the ‘Pilot in Command’ to safely transport his crew and patient from ‘Scene to Facility’ or ‘Facility to Facility.’ Matthew and his crew were able to operate in a highly demanding environment day or night. Because of the these efforts many lives were saved.

27 members in the Community